Extract from edgeprop.com.sg published on 15th Sep 2019 by Cecilia Chow

“According to GuocoLand Singapore, 21 units at the 200-unit Meyer Mansion were sold at an average price of $2,747 psf. Some units even crossed the 3,000 psf.

“Many of the buyers also went for higher floor units for the spectacular views of the sea, the city or the landed housing area,” says Dora Chng, GuocoLand Singapore general manager (residential). Many of the buyers were buying for their own use, with the majority (90%) said to be local residents. 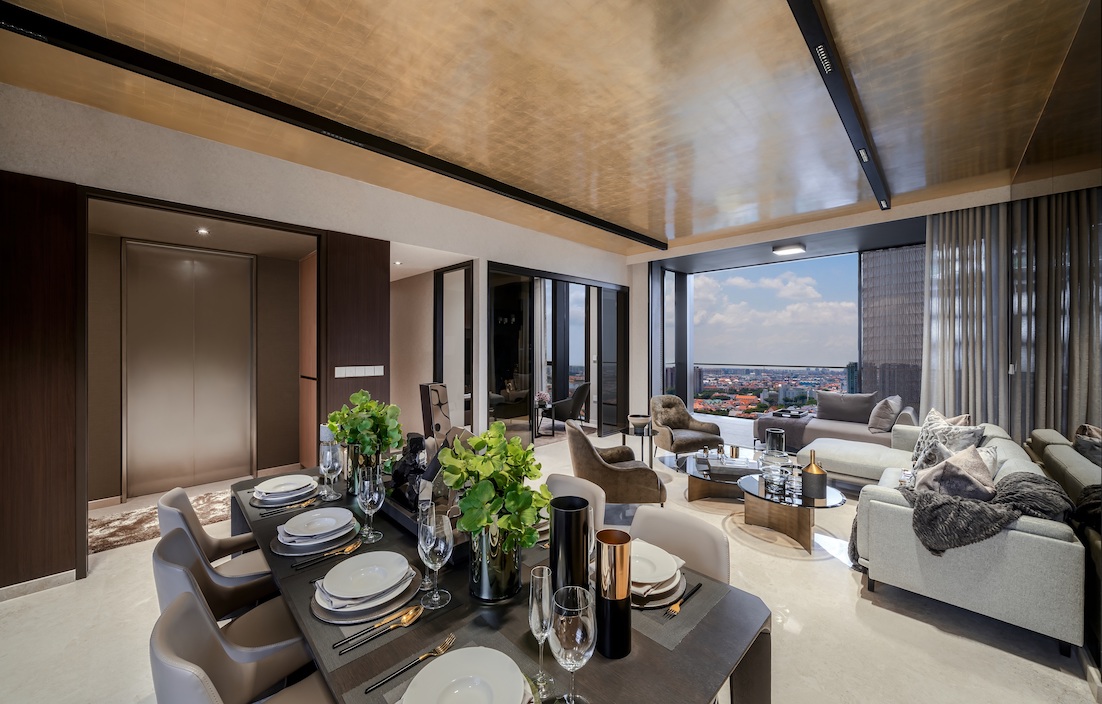 Show suite of a four-bedroom unit at Meyer Mansion where units sold for up to $4.8 million (Photo: GuocoLand Singapore)
Dominic Lee, head of luxury team at PropNex, one of the joint marketing agencies for Meyer Mansion, considers it “the top-selling-project this weekend”.

The attraction of Meyer Mansion is its freehold tenure, its prestigious Meyer Road address, the “exceptional views” and a land area large enough to provide a “lush, beautiful garden setting”, adds GuocoLand’s Chng.”